CinedigitalVFX with 15 full time animators, compositors, modelers and digital artists is one of the most prolific special effects houses with an average of over 6 features a year. It is also one of the longest continuous running houses in the business beginning operations in 1990.
With our animation facilities located in Sofia Bulgaria, CinedigitalVFX can provide you an edge that few other special effects companies can give you; western style special effects services at Eastern European budgets.

CinedigitalVFX having the experience of over 100 special effect driven features to date can give you the same interaction as you would if you were posting your special effects in LA. With our Los Angeles offices, you can have onsite personal interaction with company who will be directly responsible for your project. This is complimented by our lower costs which give you the best of off shore cost savings and local creative interaction.
In addition to our animation services, CinedigitalVFX can provide you with complete pre-visualization of your project through anamatics to finals.

CinedigitalVFX originally under the UFOFX name was previously a division in UFO International Productions LLC (UFO). Special Effect operations began in 1990 as one of the first companies to use desk top- PC hardware to create feature film special effects. Years ahead of the PC revolution, the founders Phillip Roth and Jeffery Beach developed their skills by creating feature film projects that exploited these early special effects, creating cutting edge high concept films for the international markets at a fraction of the cost. The 1995 launch of UFO began with the 1994 successful release of a science fiction- action adventure film, "A.P.E.X." with its under 1 million dollar budget was released theatrically in over 100 hundred theaters in the United States to over 15 million in international and domestic revenue. At the time it was one of the most successful independent science films ever released with over 300 digital special effects all created on desk top computers. This was the first theatrical digital special effect film ever completed with this work flow. UFO's special effects workflow was adapted by James Cameron's Light Storm Entertainment as the animation model for Titanic..

Today CinedigialFX and their partner companies provide; International Licensing, Distribution, Production Service, Rentals, Animation and Post Production. The parent offices are based in Los Angeles with a 50,000 square foot Studio Facility and Back-lot based in Sofia, Bulgaria along with CinedigitalVFX animation facilities. 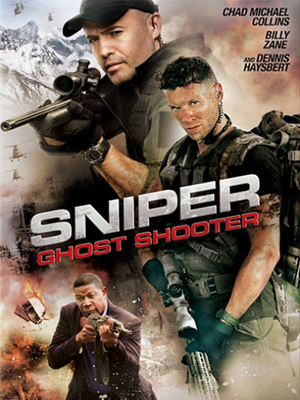 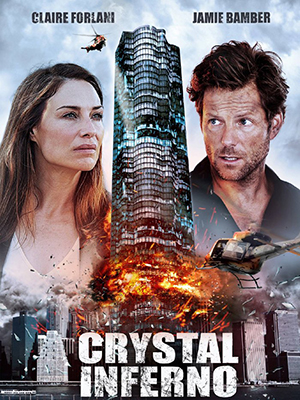 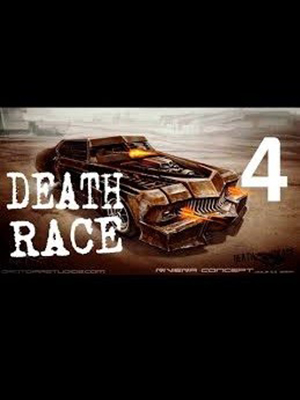 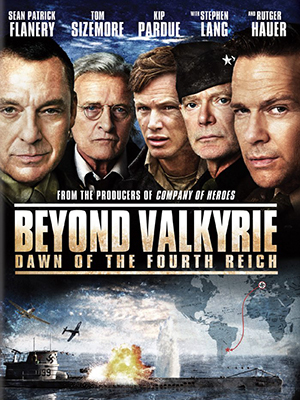 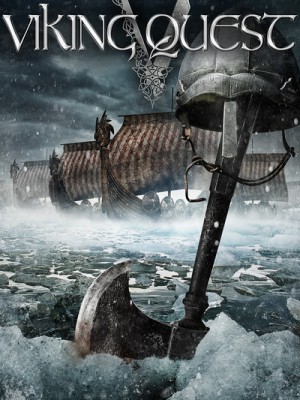 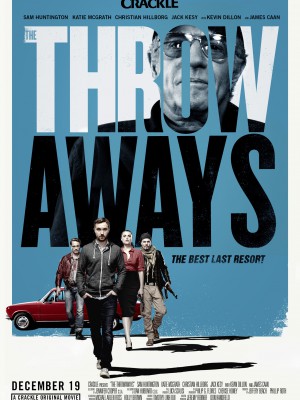 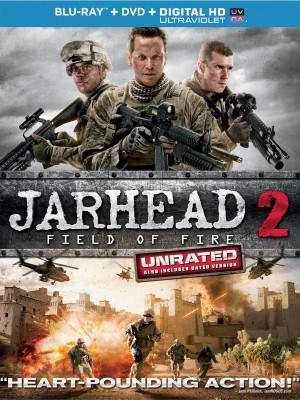 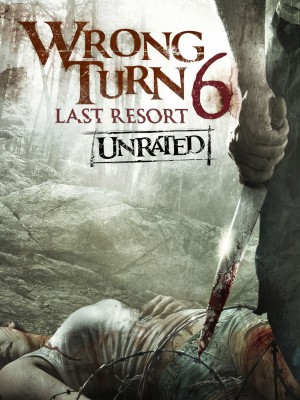 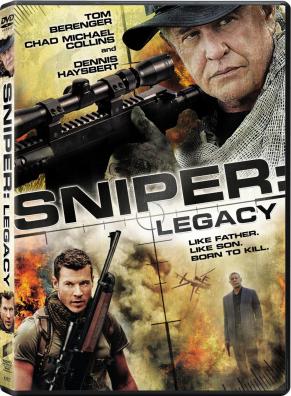 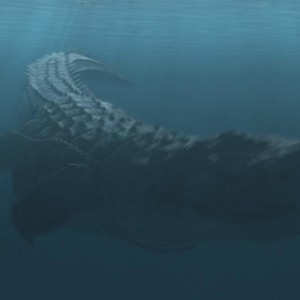 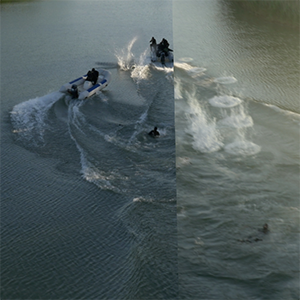